Upcoming market entries by US airlines

There are 10 new routes that will be added by airlines in May and June (Table 1 and Figure 1).  Hopper looked at these new entries and recent historical market entries (1) to determine the impact on prices when a new airline enters a market. 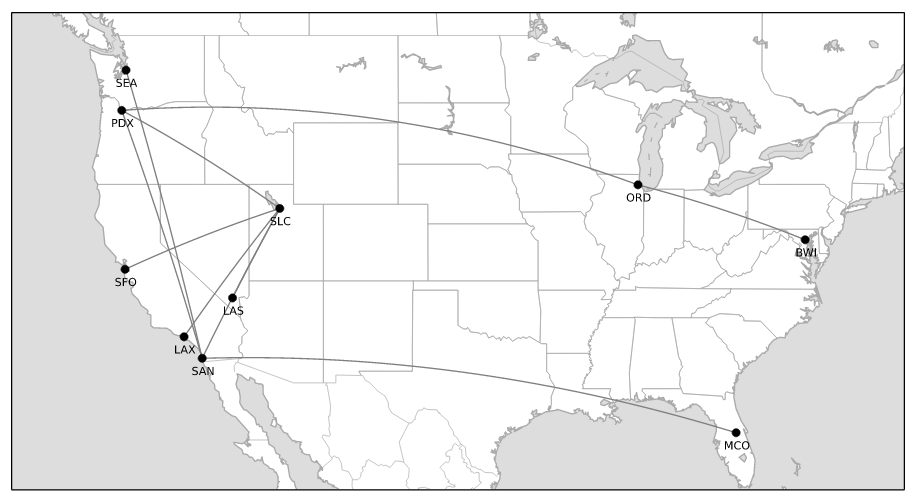 Competition among businesses is good for consumers because it drives down prices, but in the airline industry some airlines drive down prices more than others.  Hopper looked at a 96 domestic airline market entries between February 2013 and April 2014 and found that, on average, JetBlue drives down prices by over 50%; significantly more than any other airline (Figure 2).  Spirit and Frontier Airlines come in second and third and the lowest performers (Hawaiian Airlines, and US Airways) actually increase prices a small amount.  On specific routes JetBlue performs even better, leading to a savings of as much as 67% (Table 2), though Spirit also has significant power to drive down prices.   Once prices go down in these markets, the change tends to be long term (Figure 3). 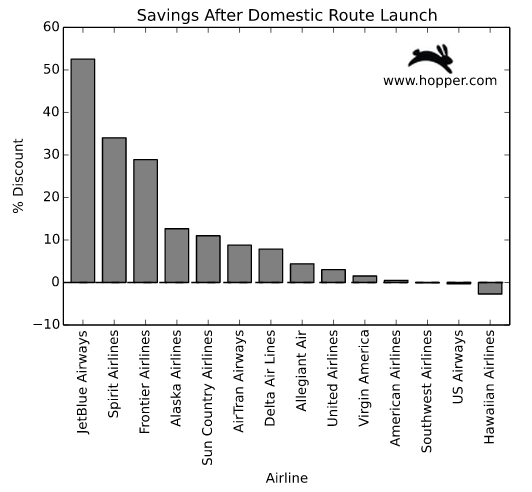 _Figure 2: Impact of domestic launches (discounts by airline) _(note that our Southwest data is incomplete)__ 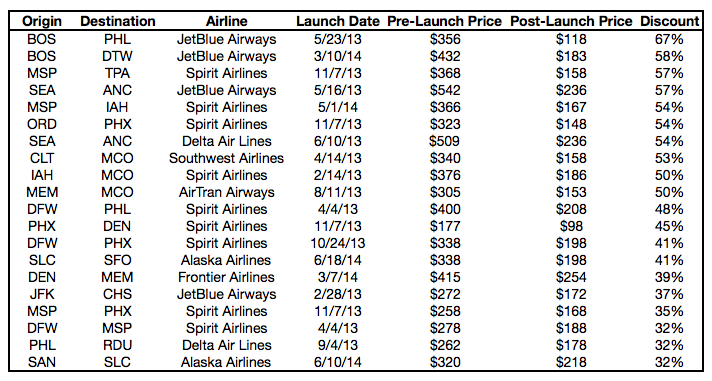 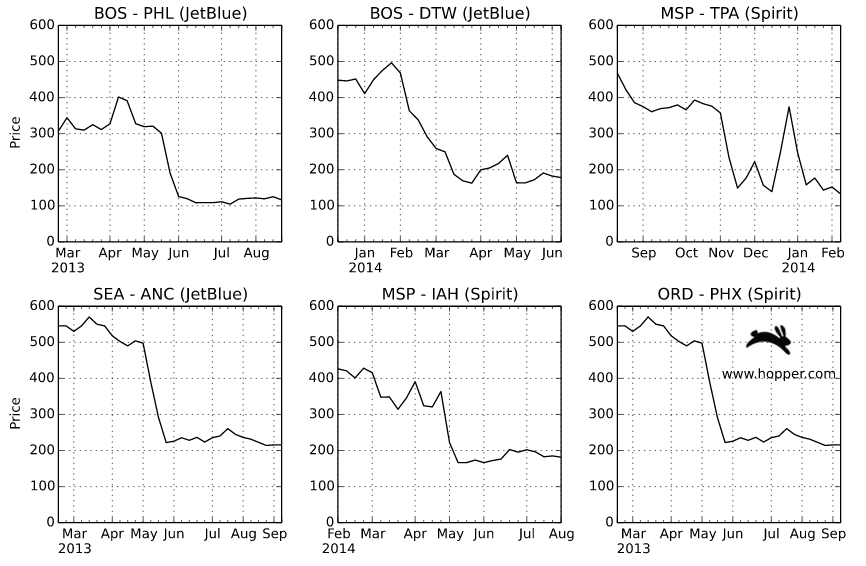 International markets (from the US), also see a price decrease as a result of new entrants, though the price drop is not as significant (Figure 4).  In international markets, on average, US Airways caused the largest price decrease (above 12%), followed closely by JetBlue (just under 12%).  Spirit and Southwest Airlines actually caused very small price increases.  On a market basis, JetBlue causes the largest price drop of 26% and accounts for half the routes on the top 10 most decreased price list (Table 3). 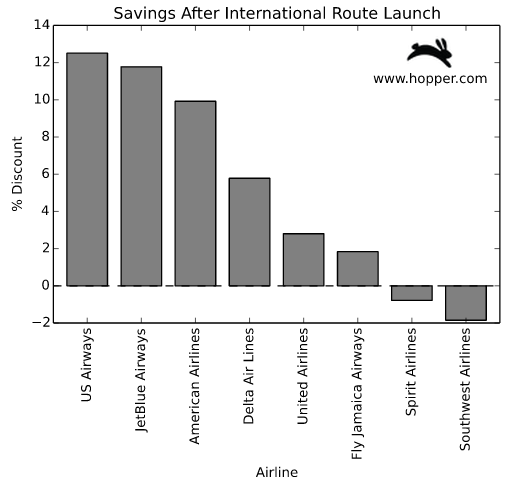 _Figure 4: Impact of international launches (top 10 discounts by airline) _(note that our Southwest data is incomplete)__

The data presented in this analysis comes from Hopper’s combined feed of Global Distribution System (GDS) data sources which includes about 10 million queries and 1 billion trips per day.  Demand is represented as the number of queries not actual ticket purchases, and is calibrated across all GDS sources for each market.  Lowest fare, or deal fare, is represented by the 10th percentile prices.  For example if the 10th percentile price is $800 dollars it means that only 10% of trips are priced at or below this price.

Hopper looked at 96 domestic airline market entries and 34 international market entries between February 2013 and April 2014.  We analyzed prices 3 months prior to and after entry.   Prices are 10 percentile prices by week of search.