Travel to Europe is very popular during the summer, so Hopper analyzed what places, and at what times were the most popular and the most affordable for trips between May and August (Figure 1).  June is the most popular month for European travel.  Popularity increases in late May and doesn't drop again until after the first week in July.   The lowest prices are in the first half of May and the last week and a half of August.  Prices peak the week of June 15th and July 20th. By booking flights for the lowest price times, you can save as much as $500 per ticket. 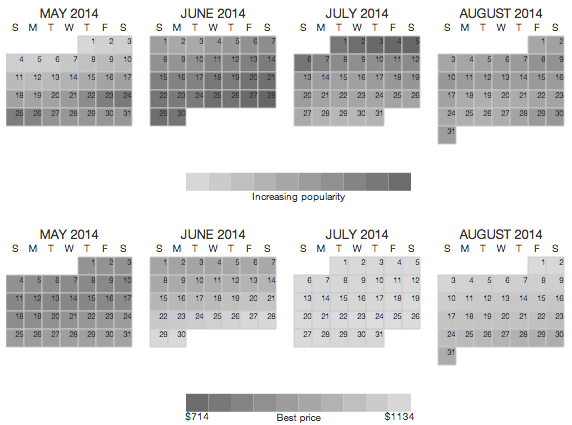 Figure 1: Upcoming Popularity and Pricing for Travel to Europe (May-August)

While European travel is popular, not all cities are equal and many Americans tend to focus on the most popular destinations such as London, Paris, and Rome.  While these are the most popular cities, they are also some of the most expensive to fly to (Figure 2).   You can save over $500 depending on the destination that you chose. 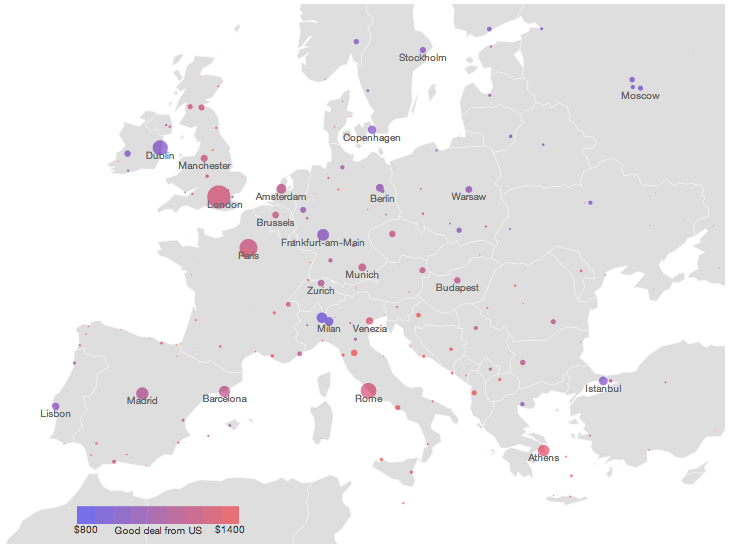 Figure 2: European airports by popularity and price (red=high, blue=low) for travel in May-August 2014.  Based on searches in March.

If you chose to fly to a bargain city in Europe, there are plenty of flights within Europe for around $200 (Figure 3) that can get you to where you want to go for less. 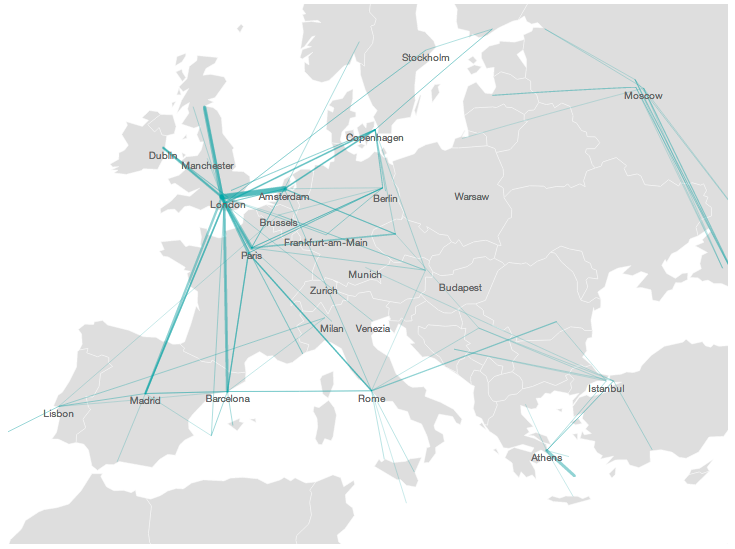 Popularity and Pricing by US Origin and European Destination

Leaving from major US cities, you can save up to $500 by picking a bargain destination as opposed to one of the most popular destinations (details in Tables 1-4).  Purchasing a $200 flight within Europe to get you to your preferred city still leads to a savings of up to $300.

The most popular and the cheapest European destinations from New York are shown in Table 1.  You can save over $400 depending on what destination you chose.

The most popular and the cheapest European destinations from Chicago are shown in Table 2.  You can save over $300 depending on what destination you chose.

Table 2: Most popular and best bargain European destinations from Chicago

The most popular and the cheapest European destinations from Los Angeles are shown in Table 3.  You can save over $500 depending on what destination you chose.

Table 4: Most popular and best bargain European destinations from Boston

When to Buy, Depart, and Return

The specific days when you book, depart, and return can also make an impact.  We determined the best days by finding the day on which the most markets have the lowest price.  Using this methodology, Fridays are the best days to buy, Wednesdays the best to depart, and Tuesdays the worst to return (Table 5).  Weekends are consistently the most pricey.  Details in Figures 4-6.  While these tips are true when looking at all travel from the US to Europe, specific markets might have slightly different patterns.

Table 5: Best days to buy, depart, and return to Europe this summer 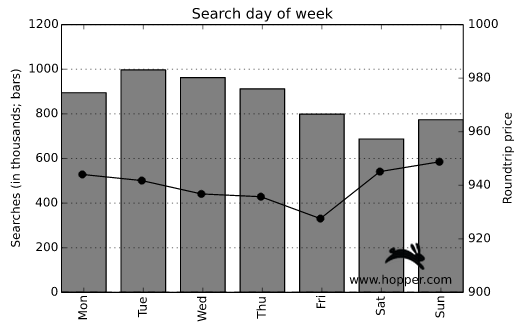 Figure 4: Buy prices and popularity by day of the week 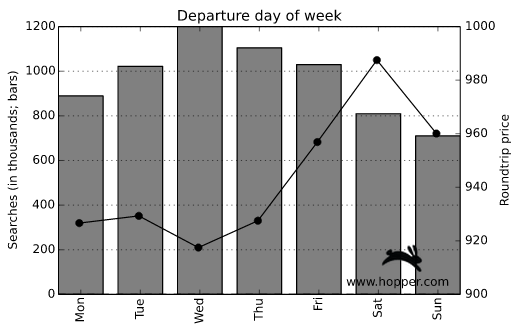 Figure 5: Departure prices and popularity by day of the week 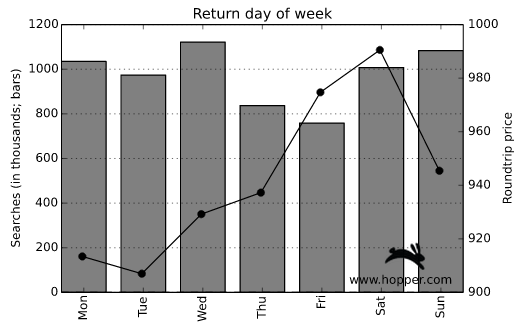 Figure 6: Return prices and popularity by day of the week

Advanced purchase can also save you money on travel as prices increase as you approach your departure day (Figure 7).  On average, same day tickets from the US to Europe cost $1243, and the prices drops down to $985 if purchased between 60 and 179 days in advance.  Save more than $250 by purchasing your tickets at least 60 days in advance.

Figure 7: Prices based on advanced purchase day (based on travel May-Aug of 2013)

The data presented in this analysis comes from Hopper’s combined feed of Global Distribution Service (GDS) data sources which includes about 10 million queries and 1 billion trips per day.  Demand is represented as the number of queries not actual ticket purchases, and is calibrated across all GDS sources for each market.  Deal fares are represented by the 10th percentile prices.  For example if the 10th percentile price is $800 dollars it means that only 10% of trips are priced at or below this price.