The Cheapest Days to Fly Domestically

Hopper's data science team tells travelers which are the cheapest days to fly domestically so they can get the best deals on flights available. 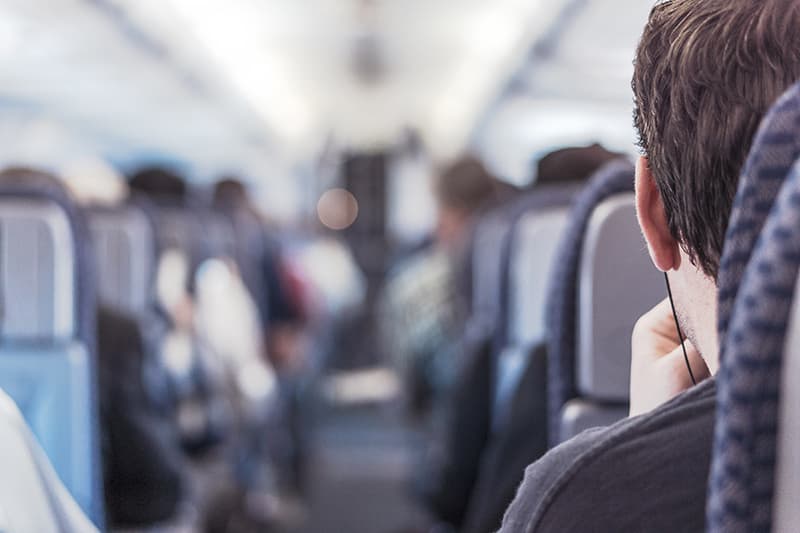 Airfare gurus and travel agents are always talking about the cheapest time to fly and buy, often quoting complicated industry metrics that make a Wednesday a better departure day than a Friday and a Thursday the optimum time to get a booking. However, when it comes to explaining exactly why it is that certain days of the week are better than others for traveling and purchasing, the tumbleweed blows and an awkward silence ensues, because many simply don't know the real math behind the findings.

Cue Hopper's data science team, which has identified 7,500 of the most popular domestic flight routes from around the globe, discovered the average cheapest days to fly and buy on each, and condensed the lot into this handy list of top tips for saving a fistful of dollars on flights.

The experts talk a lot about catching the airlines on sale days, touting Tuesday as the moment when new flights flood the market and prices drop. However, Hopper have discovered that amongst the 7,500 popular domestic flight routes we isolated for this study, Thursday is actually the cheapest day to book on average. Naturally this varies between individual routes, and Thursday bookings may only make for savings of around $10 in total (compared to the most expensive day, Saturday), but for such a small effort, the payoff is certainly worth it, no?

The Cheapest Day to Fly Domestic is on a Wednesday

If you're lucky enough to have some spare time midweek to hop across the country, then it may be just a little easier on the wallet. That's because Hopper have discovered that the cheapest day to depart on a domestic connection is a Wednesday, with a vast majority of the routes we looked at offering significant savings at that time. Perhaps a little confusingly, Tuesdays showed the highest average potential savings overall, but had far less flights offering those savings than on Wednesdays.

The Cheapest Day to Return Domestic is on a Tuesday

When it comes to looking at the best return day, Tuesday is a clear winner, with more than 5,000 individual domestic routes offering up their cheapest airfares at that time. What's more, while the potential saving of around $45 isn't the highest possible reduction to be had from bagging a bargain return date, it's much more likely would-be fliers will secure those lower fares on a Tuesday than during the rest of the week, when savings can soar to almost $60 but there are just a fraction of reduced flights on offer.

Averages. Averages. Averages. They're great for looking at market trends and pinpointing generic highs and lows for flight prices right across the globe, but when it comes to bagging that bargain seat to the sands of San Juan or the bustle of Vegas, you'll want more detailed metrics for your specific route for sure. That's why we recommend any would-be travelers with a destination already in mind head over to our When to Fly and Buy Reports to see up-to-date findings for their particular flight.

While it's all very well and good staying ahead of the market by knowing the ins and outs of domestic flight departure days and booking times, there really is no substitute for a flash sale, when some seriously big bargains can hit the field before being snapped up by the luckiest of travelers. And while these used to come as something of a surprise, Hopper's new flash sales report page means you'll never be out of the loop again, with its up-to-date list of unreported reductions to the tune of 75%!