~54 million passengers are expected to depart from U.S airports over the Christmas and New Year’s holiday period. 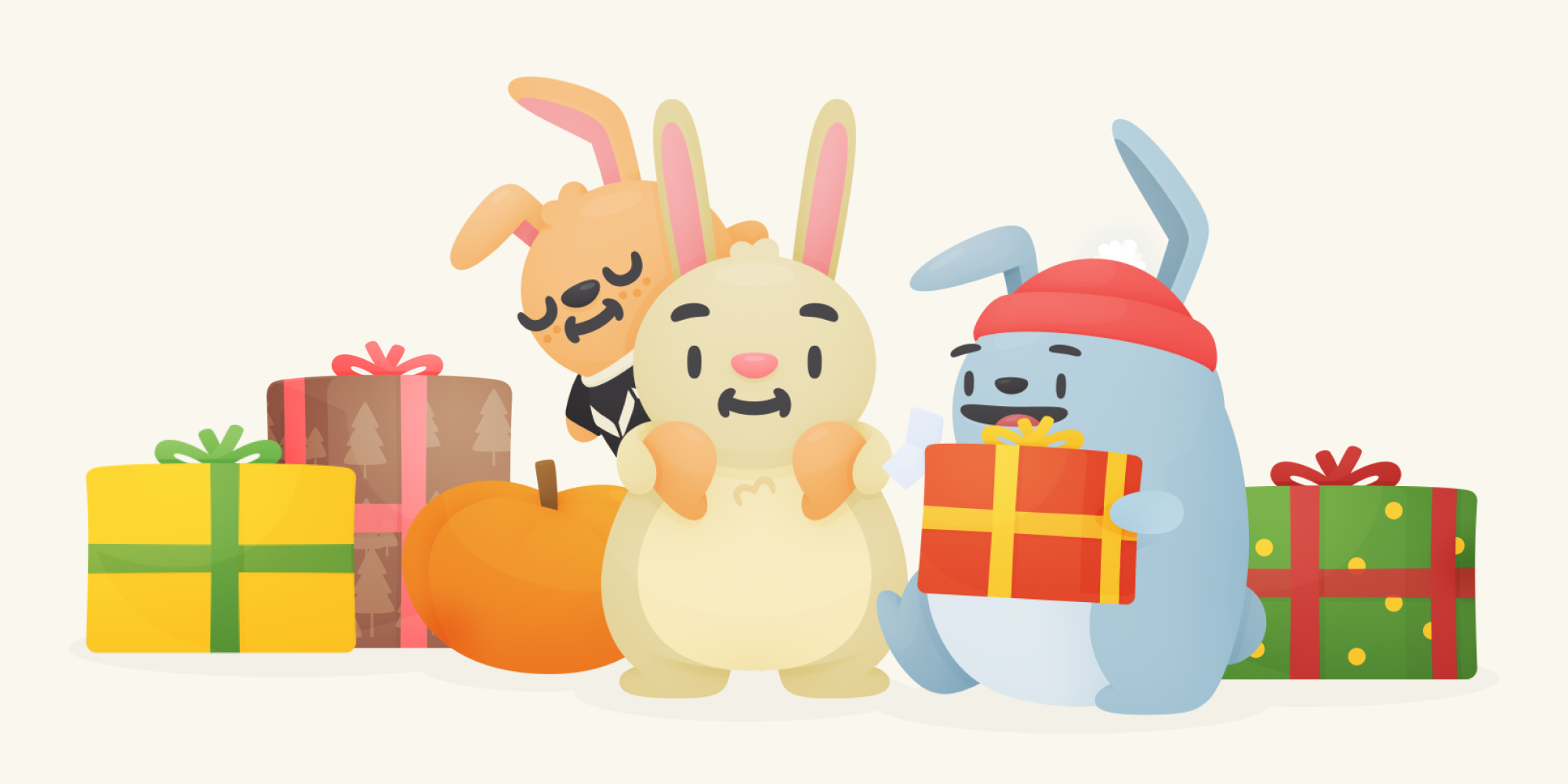 Most Booked Destinations for Christmas Travel: 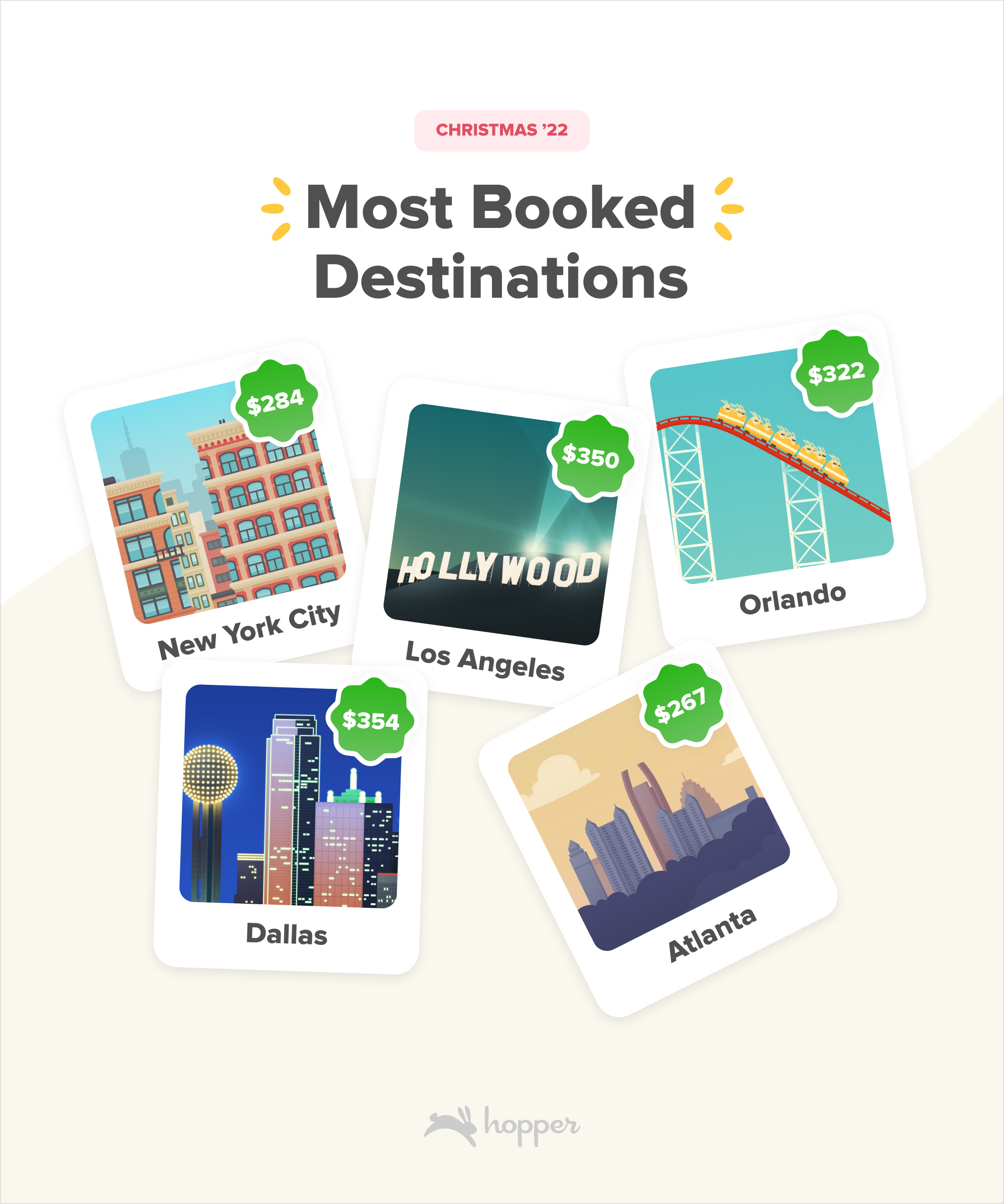 Airports will be crowded the week ahead of Christmas, with the highest volume of departing passengers (3.37 million/day) flying out of U.S airports on the Thursday and Friday ahead of Christmas Eve. Monday, December 26th will be the busiest day to return with an expected 3.35 million passengers departing from U.S airports. Travelers flying on Christmas Eve or Christmas Day will see significant relief in crowds, with fewer than 2.8 million passengers expected to depart each day.

Traffic will remain relatively high the week following Christmas as Americans head home from holiday trips, and others head out on New Years trips. For New Year’s travelers, airports will be busiest again Thursday and Friday ahead of New Year's Eve, with around 3.34 million passengers departing per day. Monday January 2nd will be the busiest day to return, with 3.35 million passengers expected to depart, the same as the day after Christmas. 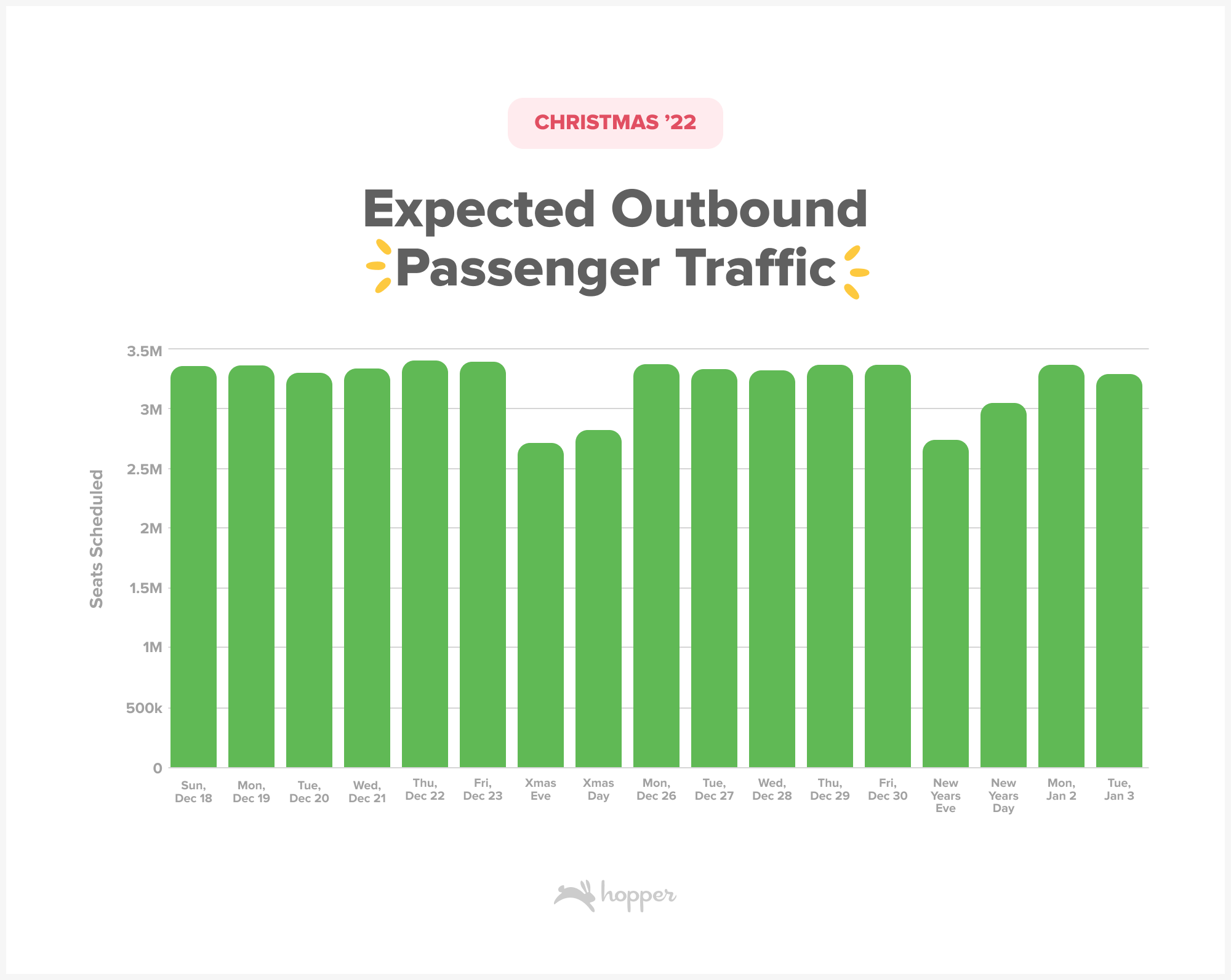 Airports to Watch for Disruption

Heading into the holidays many airports have been challenged already by volatile weather, from tropical storms in Florida to heavy snowfall in the North East. Passengers flying into or out of these major airports should monitor weather ahead of their trips in case of any potential disruption. Hopper customers should be sure to add Flight Disruption Guarantee (available even after you book!) to protect against missed connections, delays or cancellations they may face over the holidays. 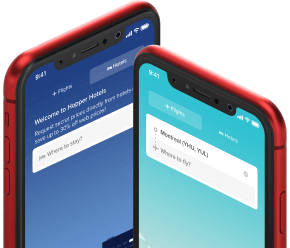