Summer travel season has officially arrived, and with the 4th of July falling on a Thursday this year, millions of travelers are getting away for the extended holiday weekend. This year, more than 12.25 million passengers are scheduled to depart from domestic airports over the 4th of July weekend, with most travelers (10.3 million) staying in the US, and some (1.9 million) taking advantage of low international prices and heading out of the country.

It’s a busy weekend for travelers and airports alike, so Hopper analyzed over three years of scheduled passenger data to tell you when to hit the airport this holiday weekend to minimize wait times at security and make sure you're on time for that flight out of town.

Airports will be packed with 2.3 million departing travelers on July 4th and will grow busier by the day as travelers head out for the weekend between Thursday and Saturday. Although the 4th has a reputation for being a busy day at airports, travelers should expect the most traffic on Sunday, July 7th as 3.5 million travelers return home from their extended weekend getaways. 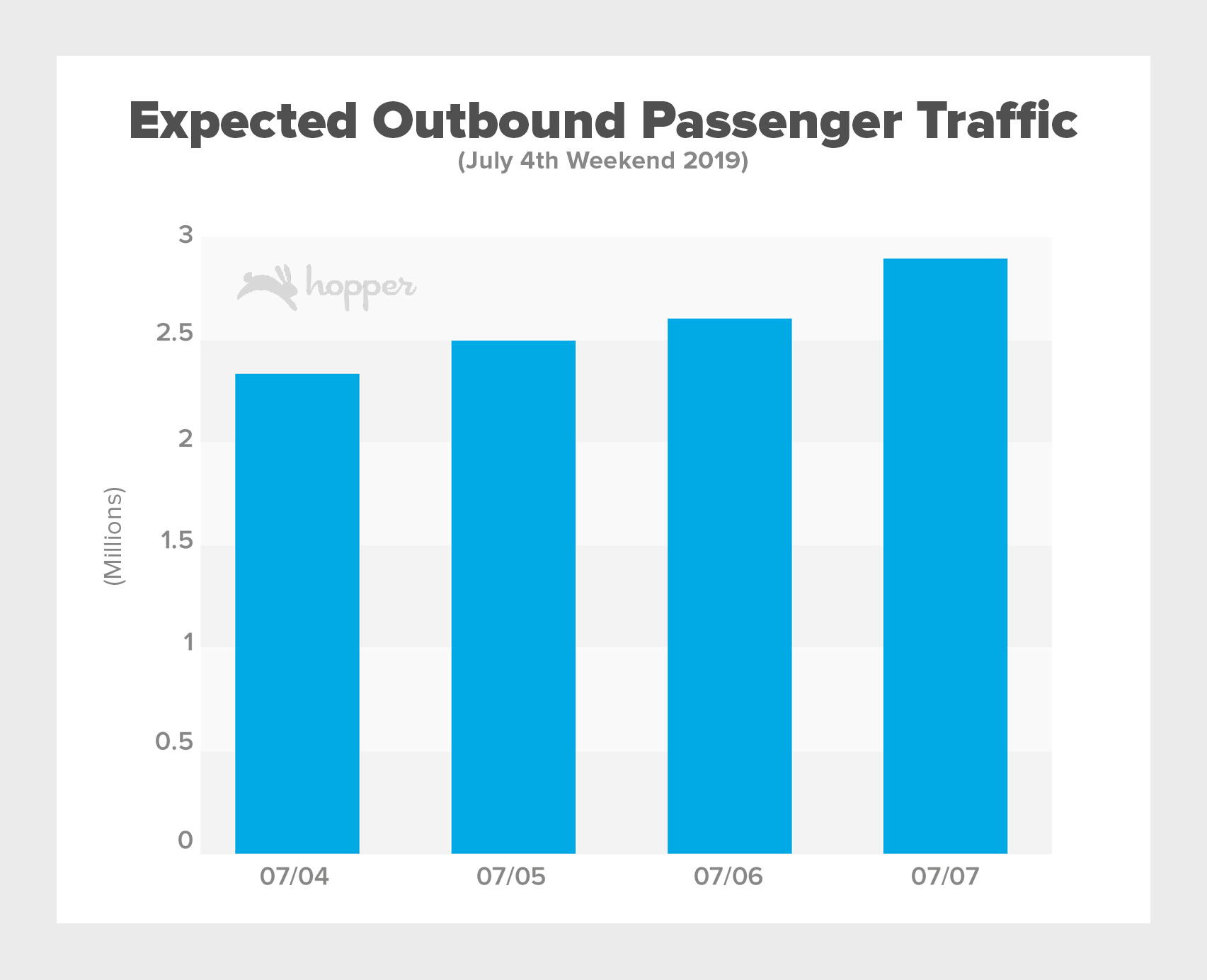 Figure 1: Expected number of passengers departing each day of the 4th of July extended long weekend this year.

Atlanta (ATL), Los Angeles (LAX), Chicago O’Hare (ORD) and Dallas (DFW) top the list for busiest airports over the extended holiday weekend. If you’re flying out of one of these top busiest airports this 4th of July weekend, be sure to get to the airport early to allow for extra time getting through security.

Table 1: The 25 busiest US airports on the 4th of July weekend, based on the volume of scheduled departing passengers.

The data presented in this analysis comes from Hopper’s combined feed of Global Distribution System (GDS) data sources which includes over 30 billion airfare price quotes every day. Demand is represented as the number of queries not actual ticket purchases, and is calibrated across all GDS sources for each market. Demand is a leading indicator of purchases.