HomeCompanyPeopleCareersDownload
Fourth of July 2019: When to Fly & Buy
En
Search

The Fourth of July holiday weekend is quickly approaching, and many travelers are planning to take advantage of the holiday to take a long weekend getaway! 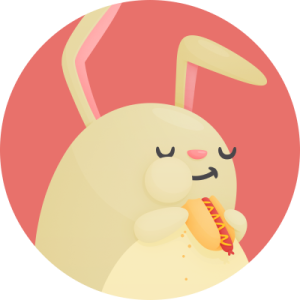 Summer travel season has arrived, and with the Fourth of July falling on a Thursday this year many travelers are getting away over the extended holiday weekend. This year, more than 12.25 million passengers are scheduled to depart from domestic airports over the Fourth of July weekend. Most travelers (~10.3 million) are staying in the US, while some (~1.9 million)  are taking advantage of low international prices and heading out of the country.

Current average prices for domestic and international round-trip tickets with a United States origin for the Fourth of July holiday weekend.

If you haven’t booked yet, be sure to purchase by Thursday, June 20th.  Expect a moderate price increase of $4 per day until the 20th.  In the final 2 weeks before Fourth of July expect prices to begin spiking $9 per day until the holiday weekend begins.

It’s not too late to snag a deal on a domestic or international long weekend getaway!

Round-trip flights to these trending destinations are below the Fourth of July Weekend average ticket price for a domestic trip.

Grab your passport and get away! Round-trip flights to these trending destinations are below the Fourth of July Weekend average round-trip ticket price for an international trip.

The data utilized for this study comes from Hopper's real-time "shadow traffic" containing the results of consumer airfare searches. Hopper collects, from several Global Distribution System partners, 25 to 30 billion airfare price quotes every day from searches happening all across the web. Demand is represented as the number of queries not actual ticket purchases. Good deal prices are represented by the 10th percentile prices which represents what a leisure traveler should expect to pay for an good deal on an economy class ticket.