Summer travel season is right around the corner and many Americans are kicking off the season with Memorial Day weekend getaways. This year, more than 15.5 million passengers are scheduled to depart from domestic airports between the Thursday (May 23) and Monday (May 27) of Memorial Day weekend. Most travelers (~13 million) are staying in the US, while some (~2.2 million) are taking advantage of low international prices and heading out of the country.

It’s a busy weekend for travelers and airports alike, so Hopper analyzed over three years of scheduled passenger data so you'll know when to hit the airport this holiday weekend to minimize security wait times and make sure you're on time for that flight out of town.

Thursday, May 23rd and Friday, May 24th will be the busiest day for airport lines and traffic, with nearly 3.4 million scheduled passengers departing from domestic airports each day. 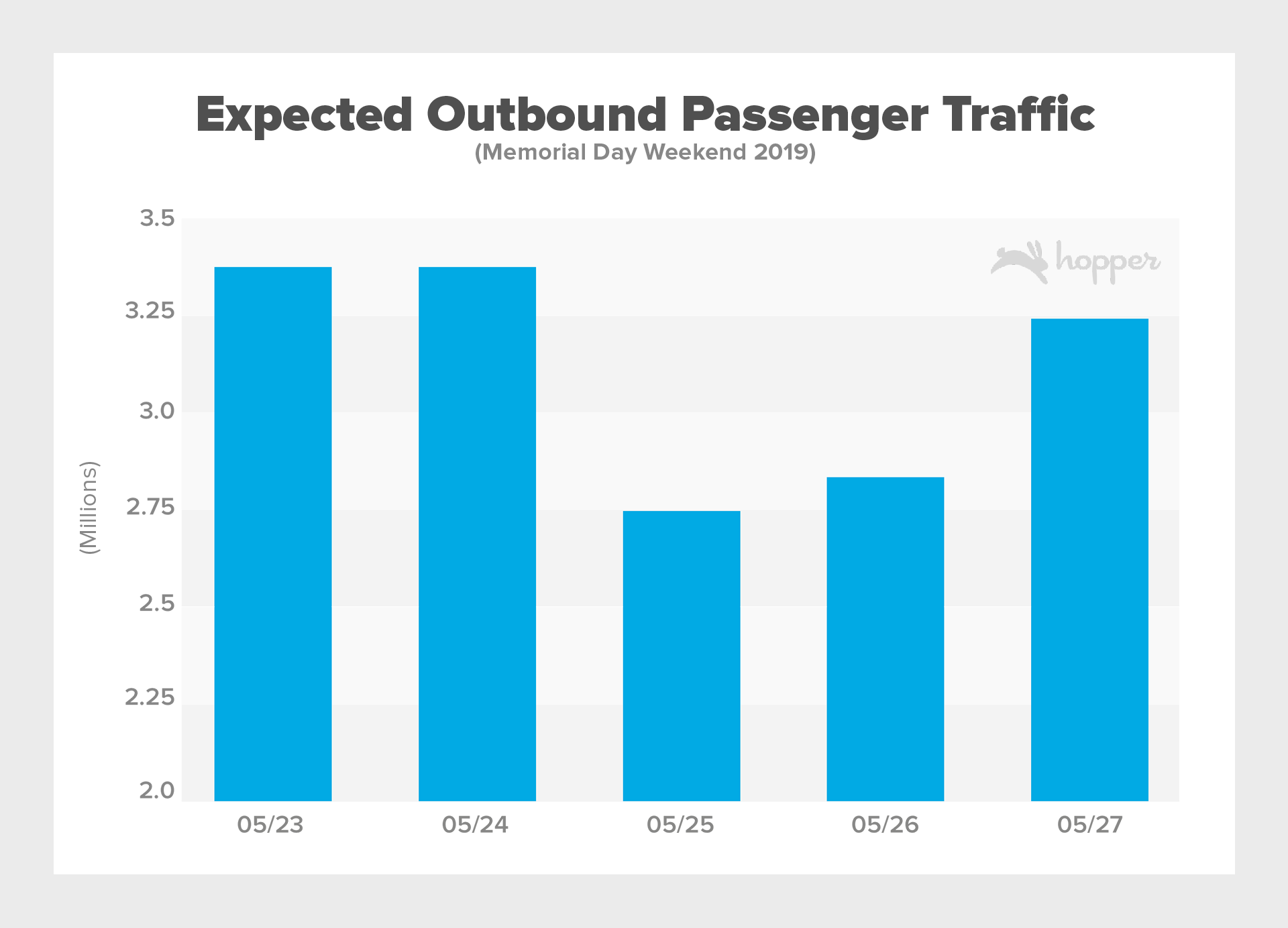 Figure 1: Expected number of passengers departing each day of the Memorial Day long weekend this year.

Long lines could be a feature of Memorial Day Weekend travel, as millions of passengers head out on what is for most their first trip of the summer season. We looked at how the relative passenger volume varies throughout a typical day over the long weekend for major airports, and we've highlighted the busiest times of day at each airport, which is typically either early morning or during the evening rush.

Atlanta (ATL), Chicago O’Hare (ORD), Los Angeles (LAX) and Dallas (DFW) will be the busiest airports this Memorial Day weekend. Expect the longest lines and busiest airports in the morning if you're traveling on peak days Thursday or Friday, with most airport traffic peaking between 6:00 am and 11:00 am at most domestic airports.

Table 1: The 25 busiest US airports on the highest passenger volume day of Memorial Day Weekend: Friday, May 24th (based on the volume of scheduled departing passengers and the busiest time for airport traffic on that day).